So, I apologize  for how long it has been since I’ve posted a recipe.  I’ve been going through quite a lot of life recently – I went to Chicago for a wedding, worked every weekend, and have gone through a period of small change culminating in starting a new job.  Needless to say, I thank every single one of my fantastic contributors who have been keeping Dinners With Dan up and running!

Over the last few weeks, I’ve also run into a slight problem – I’ll make something, but completely fail to write down what I did or take pictures!  My close friend Meg had a barbecue at her place a couple weeks ago and I brought some chicken I marinated overnight.  I never wrote down what I did, as I honestly just looked around my kitchen and pulled a marinade together (I’m pretty sure it was a combination of soy sauce, balsamic vinegar, salt, pepper, sugar, oregano, and Italian seasonings, but I honestly don’t remember), but after it was on the grill, that chicken just turned out magnificently.  I also still have pictures and need to post the recipe I promised everyone (a strawberry-stuffed French Toast) – and I meant to do that during the “International Week,” and I just never got the chance.  I plan on doing a breakfast-themed Dinners With Dan post soon instead.

However, for my first recipe back from my hiatus, a short while ago, two of my friends, Alix and Lauren, came over for dinner.  I didn’t know what I was going to make until I got to Trader Joe’s.  And even then, as Lauren can attest, I picked up quite a few things before setting them down again and going for something completely different.

I decided to make a Vodka Penne with a Cream Sauce.  I looked up a few recipes and then promptly ignored almost all of their advice and just went for it.  I don’t have any pictures of the final result because I wasn’t thinking about it (I just wanted to eat!), so you’re just going to have to take my word that this was absolutely fantastic =).  Enjoy!

Vodka Penne with a Cream Sauce

How To Make It:

Heat the olive oil in a large pan.  Once the oil begins to bubble, add the mushrooms.  Cook the mushrooms until they are soft and have shrunk by about half.  Add the pancetta, onion, and garlic, adding a little more olive oil only if needed.

After the onions have softened and the pancetta is cooked and sizzling, add the vodka, and here comes the fun part – light the vodka on fire!  (WARNING: PLEASE BE CAREFUL WHEN DOING THIS AS THE ALCOHOL WILL IGNITE IMMEDIATELY UPON CONTACT WITH A FLAME.)  Ok, now with that disclaimer out of the way, I really do always have fun seeing the flames burning the alcohol off.  (If you can’t get the pan to maneuver in such a way as to light the vodka with the range, a match or lighter works just fine (please use a match or a lighter with a long handle to avoid burning yourself)).  After the alcohol has burned off, stir until the sauce has reduced.  Add the cream and stir, simmering uncovered for about ten minutes or so, until reduced by about half.

In the meantime, cook the penne pasta!  Once the pasta has finished cooking, drain it and set aside.  When the sauce has finished reducing, add the butter and pasta to the saute pan.  Mix the sauce and the pasta together, making sure to mix well.  Plate, garnish with Parmesan cheese and parsley, and enjoy =).

Until next time, happy cooking! 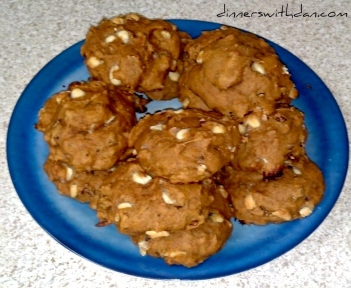 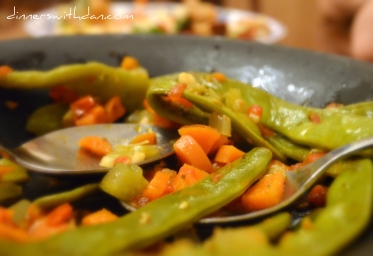 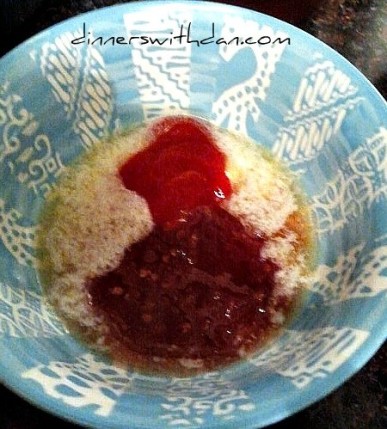 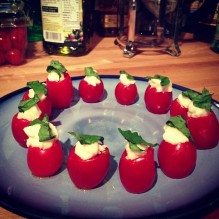 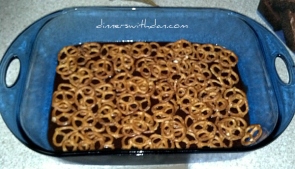 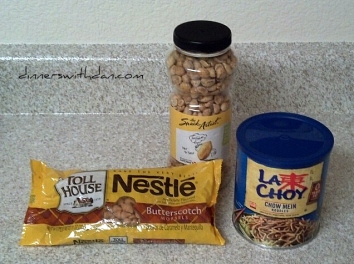 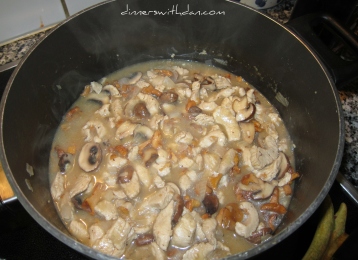 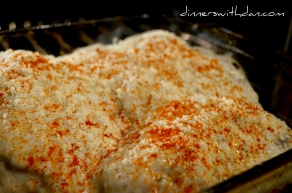